HISTORY of the Indiana Arbor Day Poster Contest (Since 2009)

In 2009, Arbor Rangers, LLC became involved with efforts to support the Arbor Day Foundation (ADF) celebration of Arbor Day by volunteering time with the Indiana Urban Forest Council (IUFC) and Indiana Department of Natural Resources (IDNR) to promote it during spring and summer events held at the Indiana State Fairgrounds. Sadly, and to the disappointment of many Hoosier educators, the ADF made the decision to discontinue their national Arbor Day poster contest in 2010. In doing so, they freely made their poster contest lesson plans available and encouraged each state to conduct poster contests on their own.

A year lapsed, but in 2011, Ashley Mulis (then Executive Director of IUFC) who had formerly been the State Coordinator for the ADF poster contest in Indiana, made the decision with the approval of the IUFC Board of Directors to sponsor an Arbor Day poster contest directly through their organization. It was shortly thereafter that she extended an invitation to Jeff Harris (CEO of Arbor Rangers, LLC) to participate into making this a reality and he eagerly came on board! 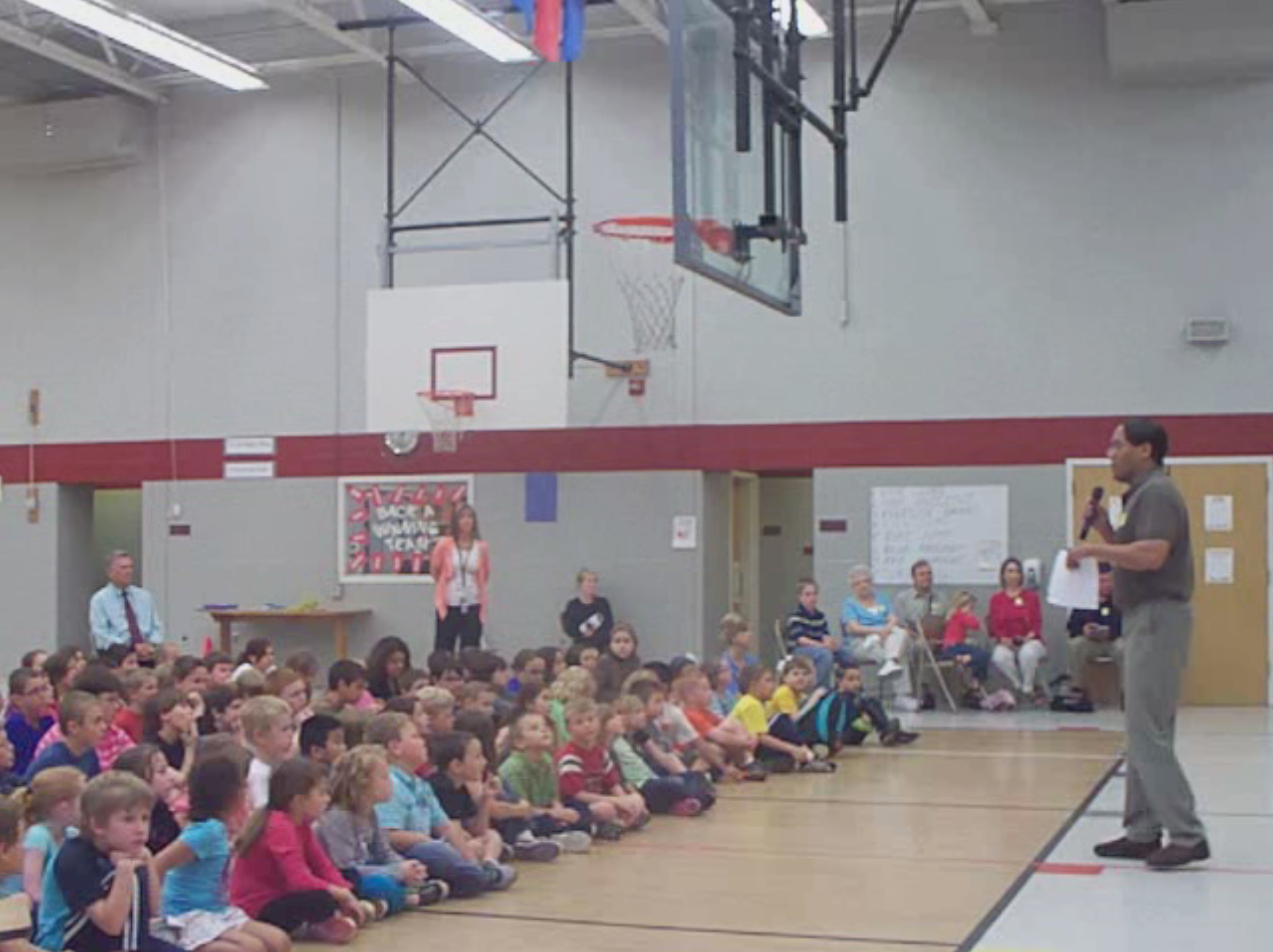 By the spring of 2012, the IUFC successfully launched its first state-wide Arbor Day poster contest and it remained an annual event maintained by steadfast volunteers for the following 4 years. 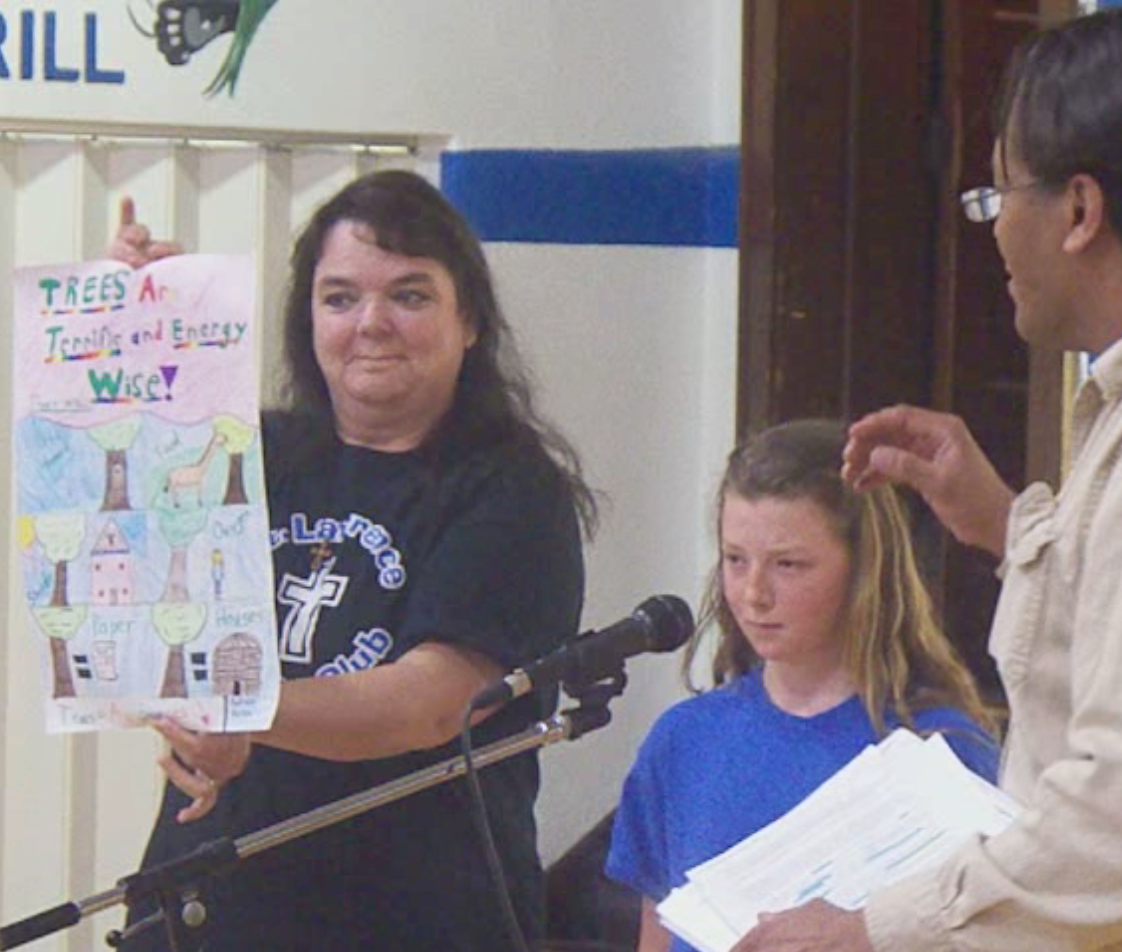 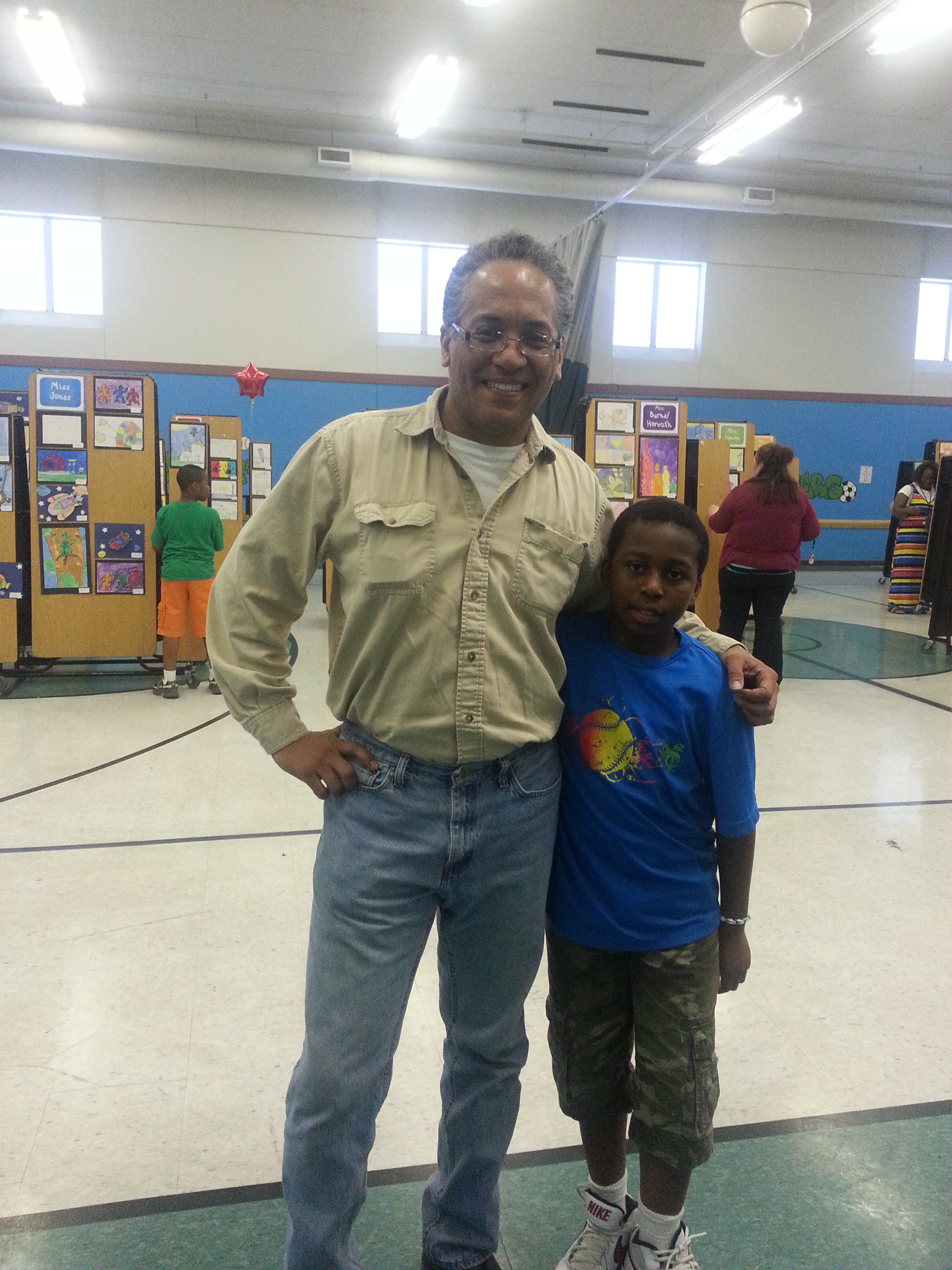 Jeff passed the torch on to a new chair for the 2015 poster contest, but has continued to render assistance when possible towards the success of the Indiana Arbor Day Poster Contest. Many thanks to Holly Jones (former Executive Director of IUFC) and the volunteer efforts of Aren Flint (Davey Resource Group) and Molly Wilson (Keep Indianapolis Beautiful) for their incredible efforts to keep the annual contest running.

The statewide Arbor Day Poster Contest continues its annual tradition! Starting with the 2017 poster contest, the capable hands of Carrie Tauscher (State Community & Urban Forestry (CUF) Coordinator) with the assistance of some pretty incredible individuals new and old have taken the reins to do even greater things to promote urban forestry with this fun outreach program! 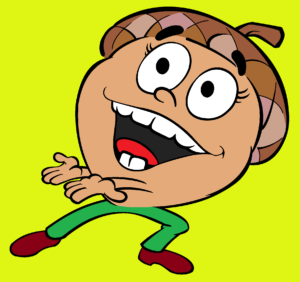